The iRig HD 2 from IK Multimedia is the next iteration of the original iRig, a device which allows you to connect your guitar to your iOS or Mac device, access software such as AmpliTube, and create realistic amp-modeled guitar tones therein. The iRig HD 2 retains the 1/4″ instrument/line-level input and 3.5mm headphones output, and adds a couple of features previously unavailable, such as a 1/4″ output jack to route signal to an external amplifier without any sort of adapter.

Thanks to a switch, this output can be used in two modes. FX allows you to send digitally processed sound through the 1/4″ output, while THRU bypasses any effects and sends a dry, unprocessed signal through to the amp, allowing you to use your computer or iOS device as a tuner, recorder, or whatever else you wish to do in the digital realm.

Like the previous version, this device features an input gain control for controlling sound signal. The iRig HD 2 ships with full versions of AmpliTube 4 for computers and AmpliTube for iOS, so you can start crafting your personalized guitar sounds right away using the combinations of effects and amplifier/cabinet tones you select. 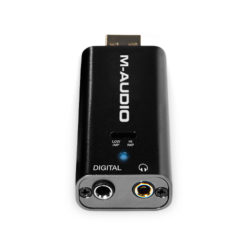 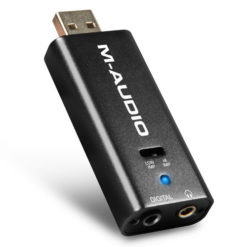 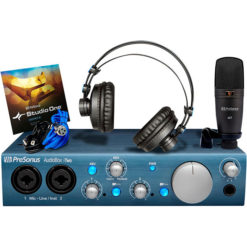 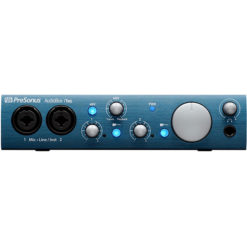 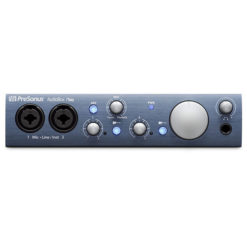 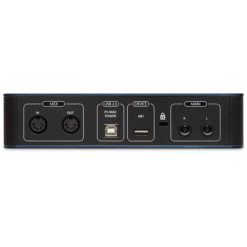 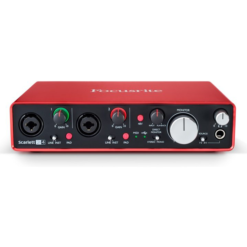 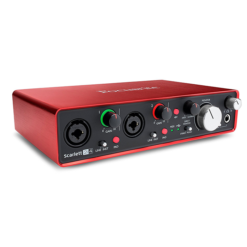