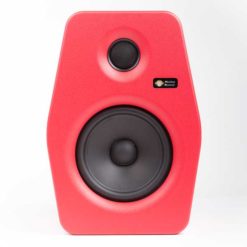 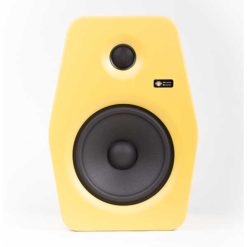 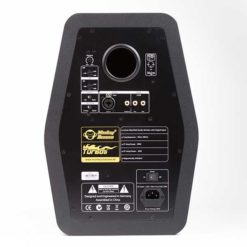 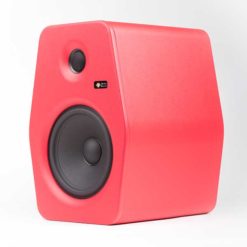 The Turbo 8 is a rear ported two-way bass reflex design with 8-inch woofer and 1-inch tweeter. It uses two class AB amplifiers (power rated at 30 Watts and 80 Watts for the tweeter and woofer respectively). The distinctive hexagon-influenced shape is designed to reduce internal standing waves, while the high density fibreboard construction is both solid and weighty (each unit weighs around 12kg)

The front of the baffle includes smooth waveguides and both drivers are recessed from the face. The front also sports a rather spiffy illuminated logo. Round the back, analogue connections are made via either the combined XLR/Jack socket or phono.

Rather usefully, the Turbos also include digital input via S/PDIF (up to 24 bit 192 kHz), with a pass through connector (also on phono). So, in conjunction with the channel selector switch (left/right) they’re very easy to set up from a single stereo digital output. Each unit is also individually switchable between analogue and digital input. 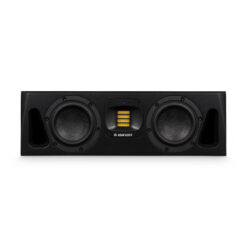 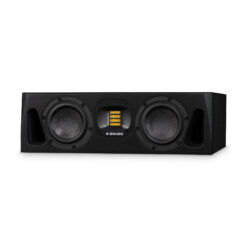 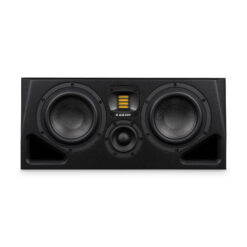 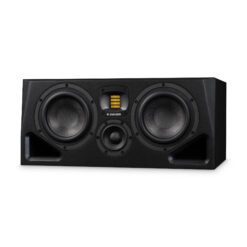 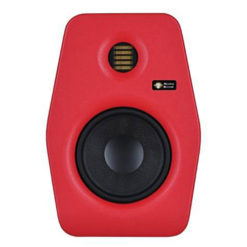 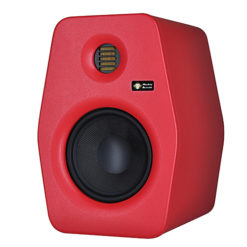 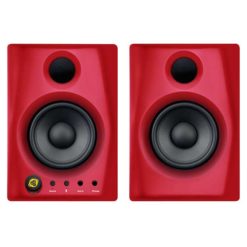 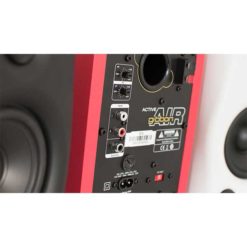 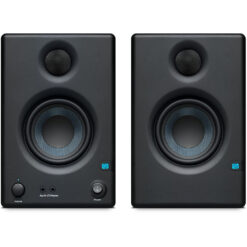 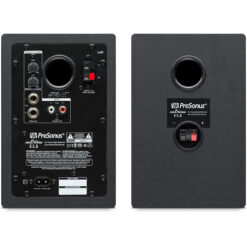 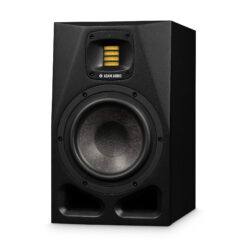 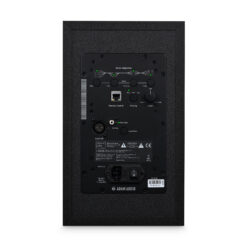 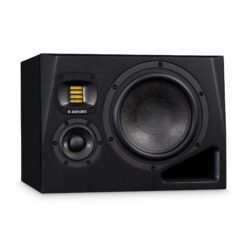 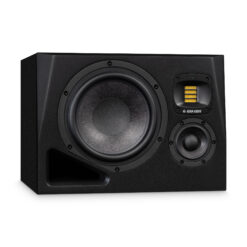